Whilst small features and updates get pushed live most weeks, it's been a good few months since the last major feature release on Prevue. I've been talking about it for a while, so I'm really pleased to announce the launch of Groups... and a few other exciting things too!

Quite simply, groups are collections of projects which work as an additional layer of organisation to your images. Instead of sharing projects individually with your clients, now you can add multiple projects to a single group URL (and password protect it if you need) and share them as a set: 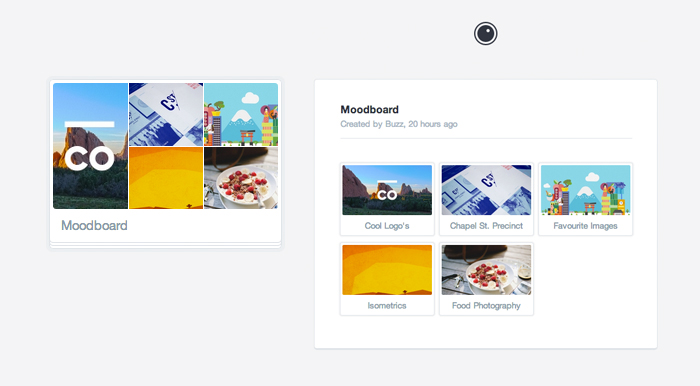 Since I think this'll be a pretty useful feature for a lot of people - everyone will get access to groups. The only limitation is that free accounts will only get to create one group at a time — although Freelance and Studio plans can create unlimited groups.

The way projects look to your clients and public visitors has had a long-overdue refresh. Your images are now bigger, bolder and presented in a beautiful and responsive layout... so your work looks great everywhere. See an example

Sometimes you're done with a project, but for whatever reason don't want to delete it — and until now, those projects have just remained in your library gathering dust. Now you have the option to 'Archive' those projects instead — hiding them from your library, and from your clients. Unlike deleting projects - when you archive, your images, feedback and stats are all safe — and can be 'Unarchived' at any time.

Of course it wouldn't be a feature release without the standard 'various bug fixes' mention. Well, there's been plenty of those — but also a few nice design updates too. A large chunk of the app has been mobile optimised, project settings have been re-organised and public-facing pages have all had a touch-up... to name just a few changes.

If you haven't already, Create a free account to enjoy all of the above features. And as always, I'd love to hear your feedback in the comments